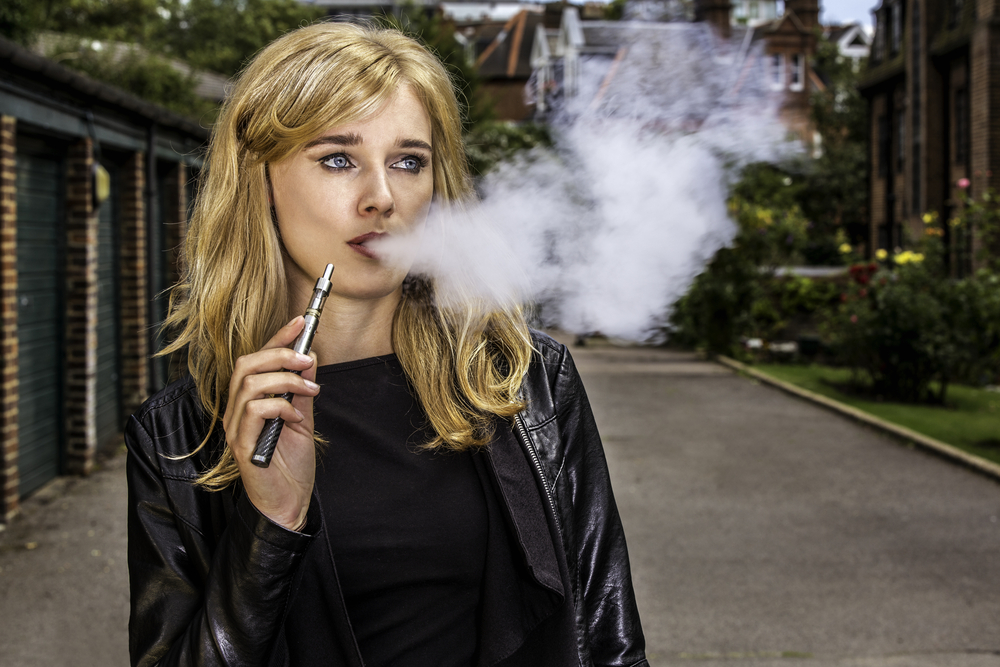 Thankfully the latest news indicates that England will not be following suit and making E-cigarettes illegal.

The latest reporting by licensed industry experts by Publicans Morning Advertiser indicates this will not be the case.

They note that The Department of Health has confirmed to them that England would not follow on from the Welsh Government and pursue a potential ban on Vaping in Public places.

Is this a rare case of a Government taking a balanced and sensible approach to legislation in respect of Vaping? we at Matchless can only hope so and perhaps hope the same common sense approach is eventually adopted by the Welsh Government.

All within the Vaping community are a little flabbergasted by the approach and logic of the Welsh Government and neutral observers on the whole replicate that feeling, best emphasised by The Daily Telegraph comment “The Welsh ban on Vaping indoors makes no sense”

Action on Smoking and Health (ASH), a charity that working to reduce and stop the damage caused by tobacco has also said it did not support the sort of ban proposed by the Welsh government.

The Welsh government’s argument is totally specious and runs along the lines – Vaping looks like smoking – we know smoking is bad – so Vaping must be bad – so let’s ban Vaping with no reference to fact or study.

You thus have law proposed and potentially implemented on ignorance and inaccurate supposition.

This leaves one in the rather bizarre position of mentally congratulating the “English” Government” for not being as totally illogical as the Welsh one.

I am sure the Welsh (and the Scottish) will point to many advantages of Devolution – I just wonder how many Welsh Vapers will rue this particular piece of legislation – if indeed it goes ahead.

If you happen to be a Welsh Vaper – perhaps you would like to make representation to your local Welsh Assembly Member and mention your disquiet at this potential piece of legislation.

The Perversity of Government Nottingham Council Bans Vaping for Employees The truth about Vaping and Health How Many Vaping Products Could Soon Be Illegal?